"National CPR Day is celebrated every July 17 based on Republic Act No. 10871, otherwise known as the Samboy Lim Law that was enacted on July 17, 2016.

The law was authored by coach Yeng Guiao, a former Pampanga congressman, in honor of the basketball great who lost consciousness while warming up during an exhibition game with his fellow retired players at the Ynares Sports Arena in Pasig in November 2014.

It was reported that no one among the players or staff performed CPR on Lim, who slipped into a coma but recovered two months later.

To date, the 59-year-old Lim is unable to walk and talk." 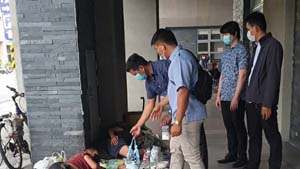 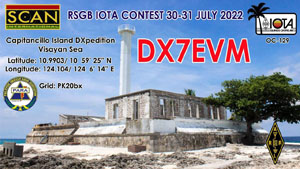 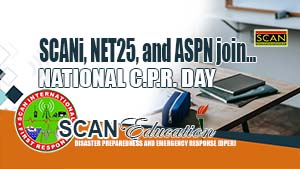 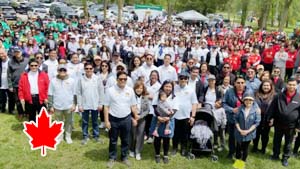 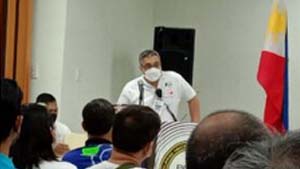 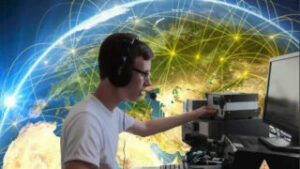 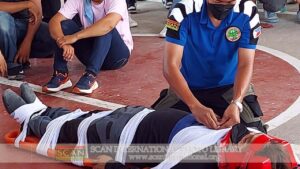 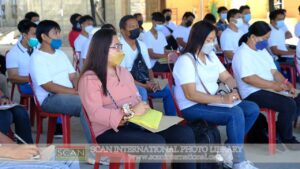 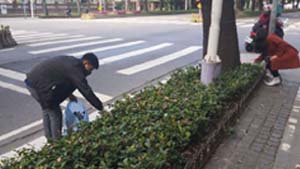 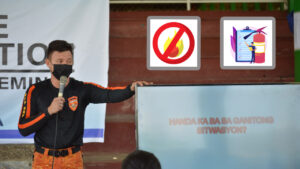